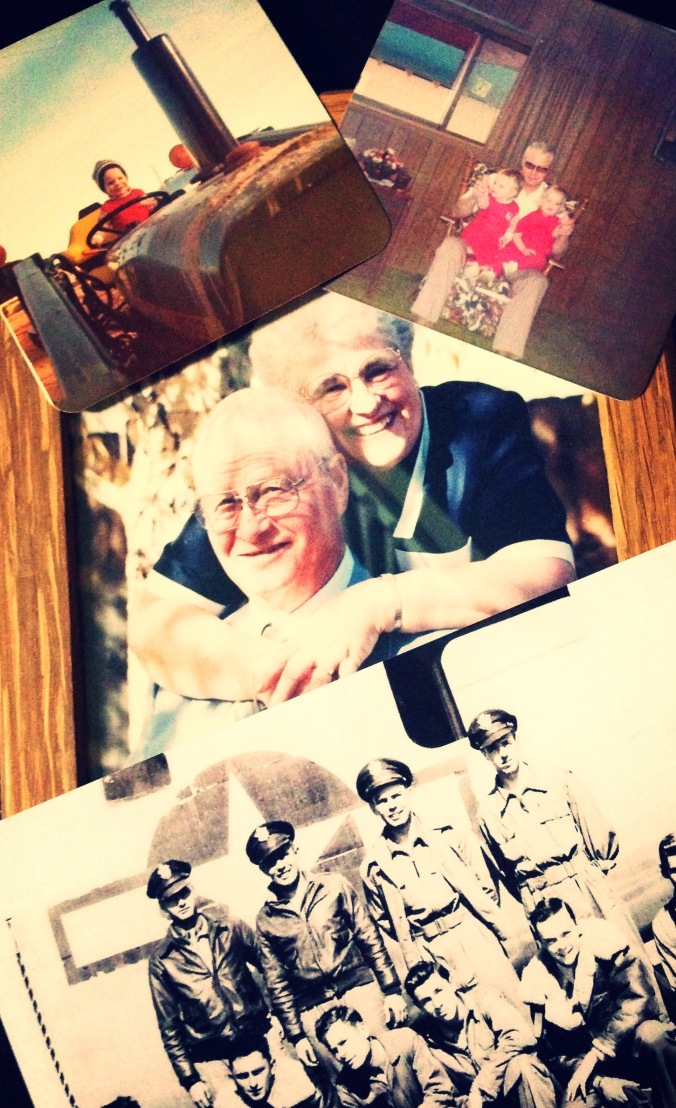 …. Jamie explained, when he attempted to seek explanation, he said he was silenced without reason.

In such a situation, I see how a young man’s self-respect could easily erode.

Yet, I certainly never imagined Jamie was in the process of giving up on living… He spoke so clearly.  Calmly… Compassionately, he really didn’t want to burden others with the conflict.

I think he hoped we’d help.

“Ask the former generations and find out what their fathers learned, for we were born only yesterday and know nothing, and our days on earth are but a shadow.”

In addition to this conflict, Jamie’s dream of playing football deflated as he did not get to play in any games in yet another season.  In his big city high school, his slighter build in a sea of larger athletes hid his ability to strategize the game better than many men I know.  Yet, he’d hoped the smaller school, smaller team would offer a different outcome.

I’m told he practiced with drive and determination.  Eagerness… and asthma.  He even practiced through asthma attacks pleading to be deemed worthy in the coaches’ eyes.  The harsh words, and probably that physical, health weakness, nearly ripped away his love for the sport.

Instead of gaining physical strength during the season, Jamie’s health actually depleted.  He lost weight.  His asthma did not allow him to persevere and progress as hard as his will pushed.  He was hospitalized at least once for his health directly related to these practices.  I suppose altitude may have been a factor, too.

The coaches didn’t play him.  But, I don’t blame the coaches.  He really hadn’t been there long enough for them to know how serious or not-so-serious his asthma may have been.  But, I certainly do feel for him.  He loved football.  He could throw the ball.  And his thinking game…Bright.  In the end… just so sad, really.

“Because he talked so little, his words had a peculiar force, they were not worn dull from constant use.”

Our talk, that day, didn’t last all that long.  Jamie didn’t belabor his points.  He just wanted us to know what he thought.  I am still not sure why he chose to share.  Maybe seeking our help… not sure we managed to do that… but, I am thankful for that talk that day… that memory.

continued… Grandpa Ken… He Reached Out to Me (part 4)