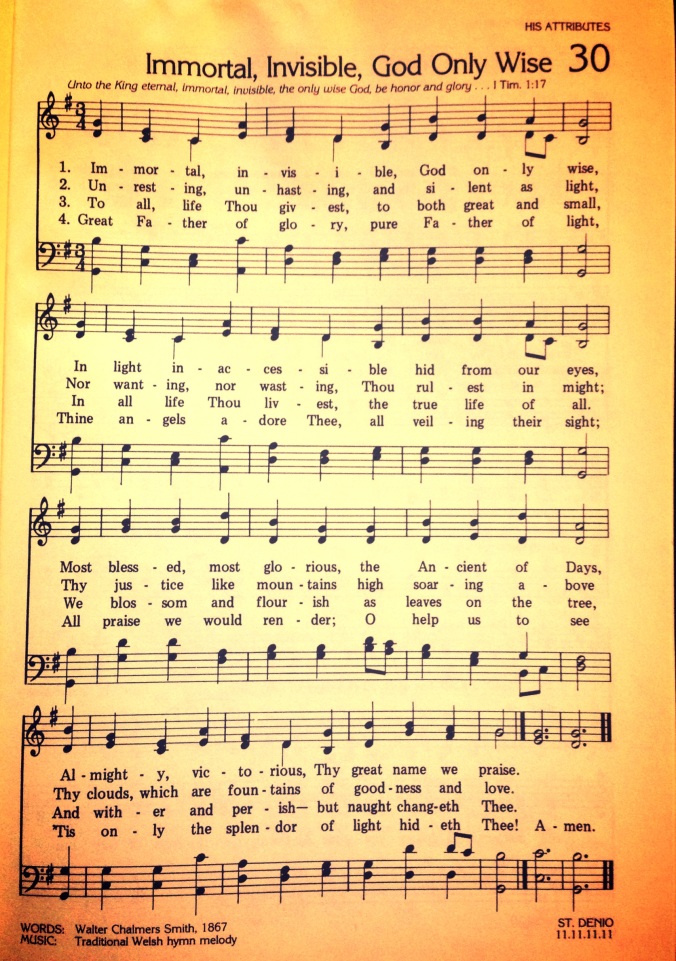 The palpable difference between being alive and yielding to eternal living often pulses the brightest evidence in our darkest grappling.  “O, help us to see.”

“Our design… is only to discover how, perceiving a suffering world, and being assured, on quite different grounds, that God is good, we are to conceive that goodness and that suffering without contradiction.”

After being privy to Jamie’s battling with depression & sinking under the shadow of death via suicide, I remember recognizing my own labored breath. The staccato, involuntary panting of shock slowly subsided. Each inhale and exhale… once instinct… now demanded mindful… labored efforts.  Efforts, I feared I simply wasn’t strong enough to muster and maintain.

For a time, my mind attempted to fight the coils of questions with self-sufficiency.  Soon, my own spirit collapsed within me. I may have been alive; I wasn’t the one our family buried in the ground.  However, grief prodded my broken heart incessantly.  Since Jamie and I were so close and everyone knew it, all eyes followed me.

However, the steps to this dark dance… I didn’t know… my stage expressions couldn’t conceal the seething weakness … the gravity of grief gives way to a raw reality that is too heavy for improv.

In the years since, I related to Jim Carey’s character in The Truman Show.  While it would have been utterly ego-centric of me to assume the remaining attention (which prior to his death, I would have snagged eagerly) ought to fixate on me, I felt the stare of focus.  In part,  my Mom worked in human resources of a large public school district.  Her access to counselors as well as statistical data spotlighted me as a possible copycat… Now, I don’t know that she ever even verbalized this to me, but as an intuitive only child, I  sensed the concerned squints hovering around me.

And for the first time in my life, all I wanted to do was escape and hide.  Maybe in silent isolation, this paralyzing ache would evaporate and normal could return.  Virtually, all of me paused. For quite some time.  The outside of me continued to go through the motions of my existence while the inside conflicted between containment and collapse.

While I recognized the loving desire of family and friends to genuinely care, their grief and confusion heaved and hid, too.  At the time, I could not have formulated words to describe it all.  I just knew I didn’t want to add to the burdens already there.  I felt responsible for them… I felt responsible for Jamie.   All more than I could bear.  And I hated feeling this weak.

If  living was what was left for me… I didn’t know how anymore.  High school fashions, gossip, pressures shrunk away… just as a grander purpose for living…and dying demanded a response.  A breathless banter.   In this heavy haze,  I heard the faint whispers of my own wondering prayers.